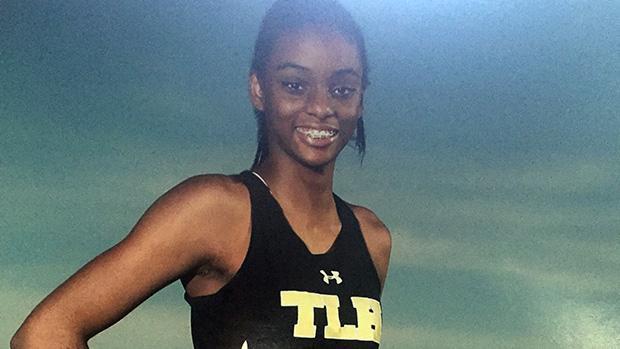 If you weren't aware -- which, let's be honest, if you are on this site you are probably very aware -- an all-time high school record went down on Saturday at the LSU High School Classic, with Louisiana's very own Armand Duplantis breaking a record that stood less than a year nationally in the high school ranks.

Duplantis, a member of the Sweden national team, converted on an 18 foot, 5 inch pole vault to snap a record that was held formerly by Kansas City Park Hill (Mo.) high school vaulter Chris Nilsen, who went 18-4.5 in May of 2016.

Ultimately, it was the hallmark moment from a big meet in the state, but it wasn't the only great performance. Check out the top 7 performances from this past weekend -- from athletes not named Armand Duplantis.